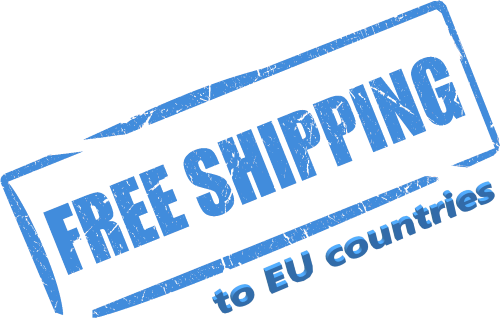 The GSM-R system was designed as a backup for car keycard (the phone is most of
the time at your fingertips).
With this system you can:
– unlock and lock the car doors;
– start the engine (even with locked doors);
– stop the engine (after a shutdown, a door lock command will be given);

It may be useful if:
– you are on vacation and you lose or damage the keycard;
– you need something from your car or even leave with your car and you
don’t have the keycard at you;
– a family member needs access to the car and you are gone with the car
keycard;
– you want to start the car engine a few minutes before you get inside and leave;
– and so on…

Each command is sent via SMS.
If the SIM card from the GSM module has SMS included or credit will answer by an SMS confirming the received order.

The system uses one of the car keycards, which is active only a few seconds when receives the phone commands. The keycard should be opened and modified according to the instructions received. The keycard with the electronic module will be positioned anywhere in the car according to your choice.

As a security level:
– only the owner knows the phone number;
– each module has a unique PIN code that must be used in the application
– the order and the color code of the wires in the plug-in of the electronic module
will be presented in the instructions of each GSM-R system and will be different for
every system;

It’s not included:
– the car keycard

There are no reviews yet.

Only logged in customers who have purchased this product may leave a review.